Blizzcon started the biggest reveal season in the history of the game - not only Forged in the Barrens, the new Hearthstone expansion, will be released soon, but with the beginning of the Year of the Gryphon, we'll also receive a new and completely free Core set.

The Core set will replace the Evergreen set (Classic and Basic sets) and will be made of:

Out of the 29 new cards, 3 have been revealed so far, and they're not trivial at all: Ysera, Malygos and Deathwing received reimagining in order to keep the lore fantasy of these characters around in Standard and to keep them up with the increase in power level that the game has gone through since its release in 2014. Note, these new cards we're going to showcase do not replace the older ones. The older cards will still be playable in Wild.

So, what are they? Well, apparently they're all 2/2 Tokens (probably also 2 Mana though unconfirmed), with each of them having one unique effect or Keyword.

Thanks to the Tweet, we already know the following Keywords: 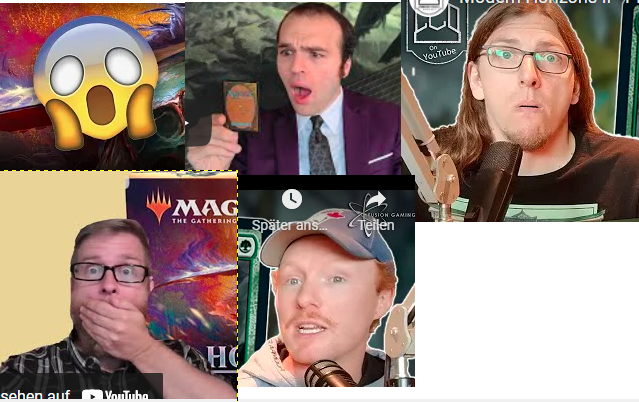